My story Death is the sound of distant thunder, strongly based on the third chapter of my novel, has won first prize in the monthly Writers’ Forum magazine competition and will appear in issue 168.

I was delighted with this, first big win since my story in New Irish Writing late 2013, and also because it reflects well on the novel.

After a long break mostly writing my novel, I have two short listings.

Death is the sound of distant thunder, a war/love story set in the same world as my novel is shortlisted with the Writer’s Forum Magazine, and I’m also on the shortlist for the People’s College competition: 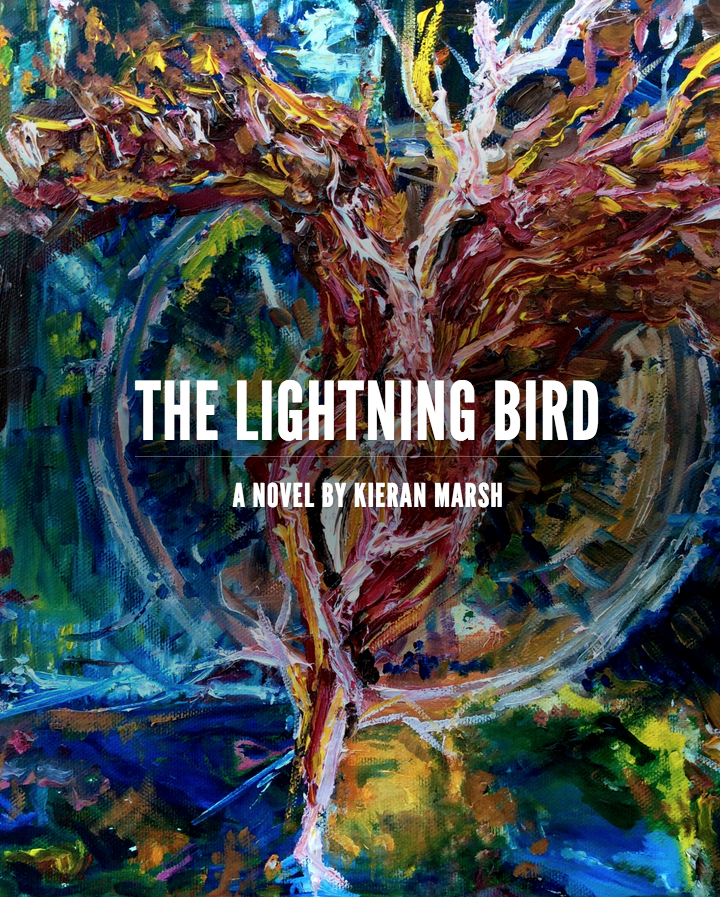 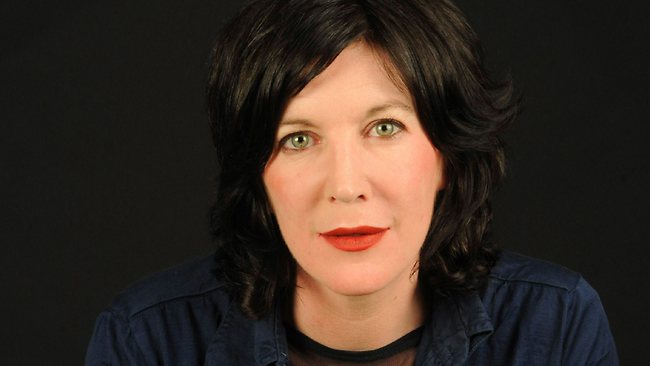 I had the pleasure of attending award winning author MJ Hyland’s fiction workshop in the Irish Writers’ Centre at the weekend. She’s a fascinating speaker, the day passed in a flash, even with the water protesters screaming outside.

She went through some great exercises on developing your style through studying other authors as well as knowing yourself. Came away with some interesting thoughts around the characters in my novel and a very long reading list. Two things to particularly recommend: http://www.theparisreview.org/interviews and the fiction podcasts on the New Yorker http://www.newyorker.com/podcasts, great authors read other stories previously published and explain what’s great about it.

Worth missing the greatest day in the history of six nations rugby? Well, I still have that to watch on the recorder.

20 years ago, Lesa and I were living in London with the greatest joy that life can bring, a beautiful and perfect one year old boy, Brendan. I was trying to develop as a writer and Lesa was finishing her art degree. One weekend, high on exhaustion and disinfectant, we produced a picture book. I wrote the words – I admit now I did not put enough effort into revision and re-draughting, and ignored some of Lesa’s advice – and printed them out on a noisy slow dot-matrix printer. Lesa set to with pens and brushes. I guess Brendan was a little on the young side, but we brought it out every year or two, and shared it with the girls too when they came along. Then it languished on the bookshelf. When the RTE Guide and Poolbeg announced a competition to write a story for the Jack and Jill Foundation, a little light switched on in our heads. We dragged the story off the shelf – the cover was decaying and the plastic pockets it was displayed in were sticking together. We applied love – and twenty years of experience, several draughts and some collaboration – and came up with a revised and, I hope, much improved version of the story. When we heard it was accepted for publication, we were delighted that this work can live again and bring not only joy to those who might read the book, but also bring some little help to the families and children that Jack and Jill helps every year. Please click on the link below and enjoy the graphics and, by way of appreciation, please purchase a copy of the book, Once Upon a Bedtime, when it comes out in October, all proceeds to Jack and Jill. The full original graphic story

Having published Thickened With Blood in the Independent last December, I am now nominated in the Emerging Writers section of the Hennessey Literary Awards. Lesa and I get to go to a posh do in April, excitement and dress choices all round! 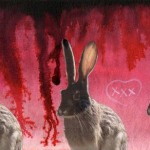 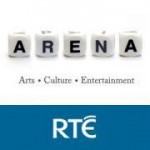 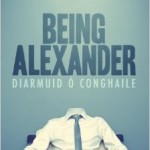