Just found out today that I have reached the shortlist on the monthly Writer’s Forum fiction competition, http://www.writers-forum.com/storycomp.html

That’s the third entry I have tried, first was commended, second highly commended, now short listed. There’s still a chance to make the final 3 but even if I don’t I do seem to be heading in the right direction.

The story, To Stop From Drowning Him, tells a dark tale of a group of friends, their relationship stretching back to a Booze Cruise on the Holyhead Ferry when they were in school, who gather together for one last trip, to lay the ashes of one of their numbers to rest. But the gang have very different views of what happened all those years ago. 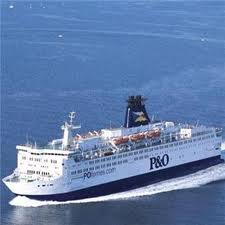 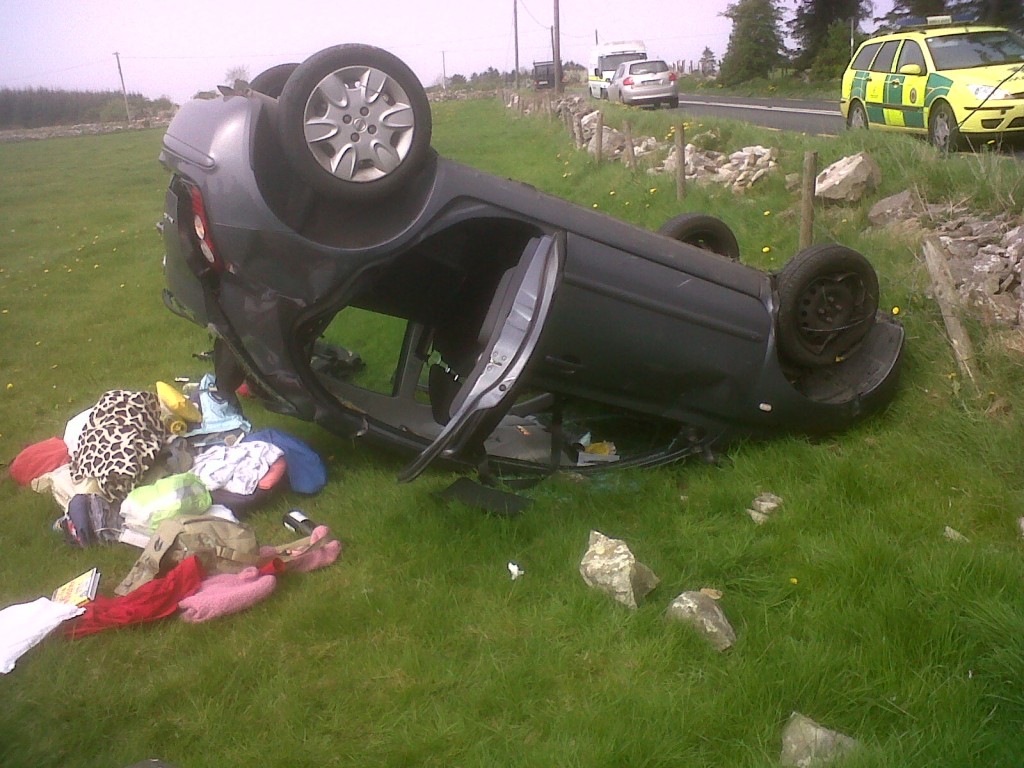